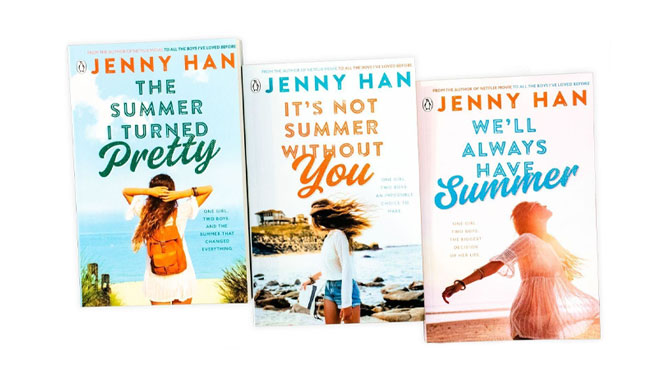 Amazon Studios has ordered a television adaptation of Jenny Han’s best-selling YA series The Summer I Turned Pretty.

The Summer I Turned Pretty is a multigenerational drama that hinges on a love triangle between one girl and two brothers, the ever-evolving relationship between mothers and their children, and the enduring power of strong female friendship.

The pilot was written by Jenny Han, who will also showrun with Gabrielle Stanton.

“The Summer I Turned Pretty is many years in the making, and I’m so excited to tell Belly’s story in 2021,” said Han.

“For the longtime book fans, I think it will have been worth the wait. For those newly discovering the Summer series, I hope you fall in love with these characters and this place that is so dear to my heart.”

“In bringing this beloved novel to life as a television series, Jenny’s distinct voice will resonate with our global Prime Video audience, who are eager for more smart, funny and authentic Young Adult content.”

The eight-episode season will premiere exclusively on Prime Video in more than 240 countries and territories worldwide, and is a co-production of Amazon Studios and wiip.

Jenny Han has history with successful adaptions, as she is also the bestselling author of the To All the Boys I’ve Loved Before series, which was adapted into a film trilogy by Netflix. 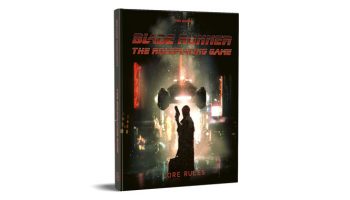 “It is important for us to fully capture the Blade Runner experience and themes from all perspectives – even the city,” said Tomas Härenstam, Free League co-founder. 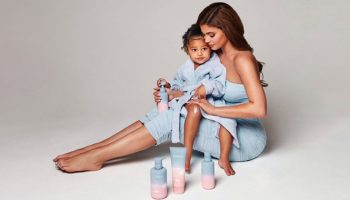 “Designed for babies and kids of all ages, my products are conscious and gentle paediatrician-tested skincare and haircare must-haves,” said Jenner. 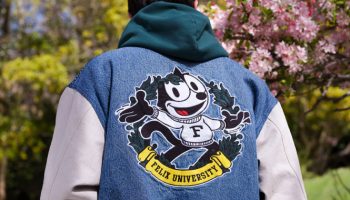 “We wanted to do a collaboration with Felix that felt unexpected for everyone,” said Karyn Hillman, chief product officer. 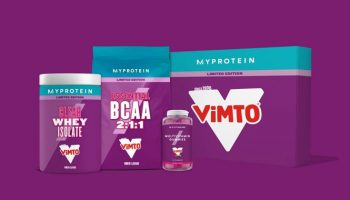 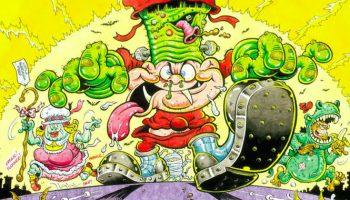 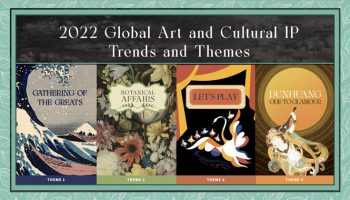 ARTiSTORY showcased original design assets inspired by the collections of its partners like New York’s The Brooklyn Museum, London’s The National Gallery and Tapei’s The National Palace Museum.