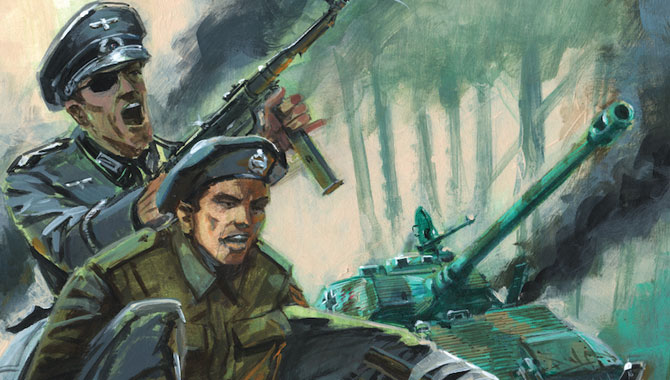 “The comic has stayed true to key aspects of its heritage while taking risks and diversifying to stay relevant to today’s reader,” said DC Thomson Media’s Alexandria Turner.

To celebrate the milestone, Commando is releasing nine special issues, starting with a reprint of the very first issue – ‘Walk – or Die!’ – with a brand-new cover by Ian Kennedy.

The other anniversary issues span brand-new stories, including a World War Three science fiction adventure and a sequel to issue #1, as well as four classic issues each boasting new covers from modern artists.

The range will also include an exclusive collection of cover art prints for subscribers.

“Commando is a veteran of British comics that continues to thrive, and we’re thrilled to celebrate its 60th anniversary with our readers,” said Alexandria Turner, Editor-in-Chief of Kids’ Magazines and Comics at DC Thomson Media.

“The comic has stayed true to key aspects of its heritage while taking risks and diversifying to stay relevant to today’s reader.” 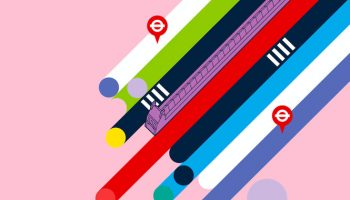 “With more than 80 licensees already on board and some exciting brand collaborations to be announced, it’s a great time to join the TfL licensing programme,” said Jo Edwards, Head of Global Licensing at TSBA Group. 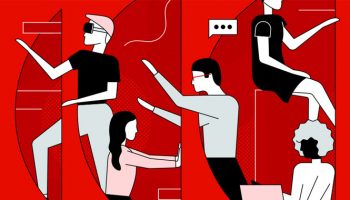 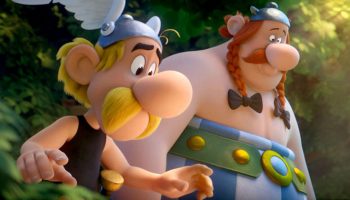 Playmobil to launch Asterix play-sets in 2022

The sets will land next year, marking the first time that the comic characters have been given the Playmobil treatment. 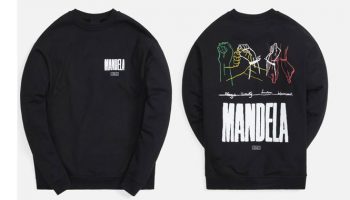 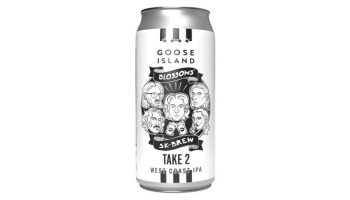 SK Take 2 is limited to 1,000 four-packs, and the release will support Stagehand: The PSA Welfare and Benevolent Fund 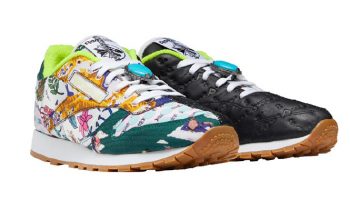 Each item in the collection pays homage to key characters and props from the film.