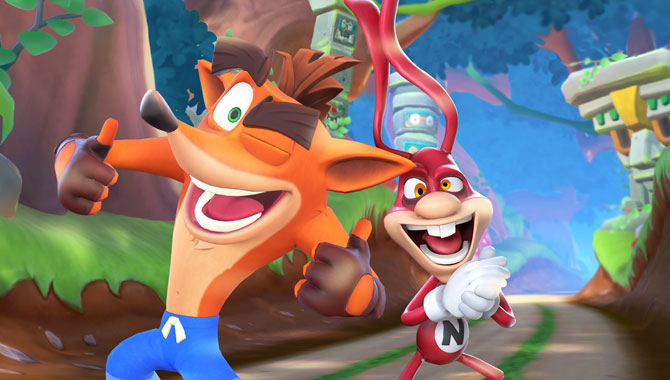 From May 7th, the Noid will also be a mini boss in the mobile game, Crash Bandicoot: On the Run.

Domino’s Pizza has debuted a new line of merchandise and collaborations for its mascot, the Noid.

From May 7th, the Noid will also be a mini boss in the mobile game, Crash Bandicoot: On the Run. Players will also have access to exclusive Domino’s pizza-themed player skins.

“We’re excited to launch our first in-game collaboration for Crash Bandicoot: On the Run! with Domino’s,” said Richard Hocking, head of marketing at King, the developer of the game.

“With the Noid making its big return this year and the Crash Bandicoot franchise celebrating its 25th anniversary, it was the perfect opportunity to have players take on the Domino’s antihero alongside other nostalgic Crash bosses in this brand-new mobile adventure.”

Domino’s also has a limited number of Noid t-shirts and tumblers available on Amazon. All profits from the Noid merchandise will go to Domino’s Partners Foundation, an independent internal non-profit organisation that provides financial assistance to Domino’s franchise and corporate team members in need. 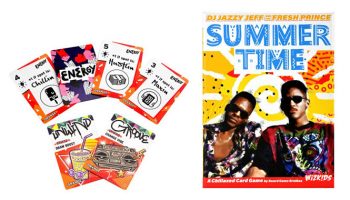 Designed by Omari Akil and Hamu Dennis, Summertime sees players outwit each other with a series of tricky decisions as they travel across Philly. 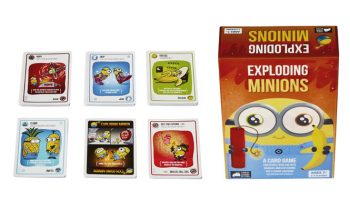 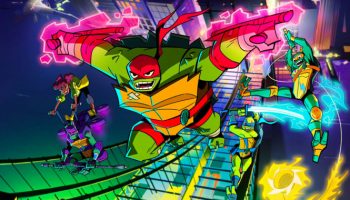 “We are thrilled to see how these young creators will bring their vision of Leonardo, Donatello, Michelangelo, and Raphael to life,” said Veronica Hart, Executive Vice President of Global Franchise Planning at ViacomCBS. 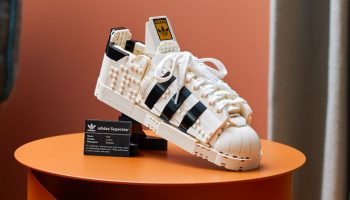 “As shoes represent very organic objects, made from flexible material, it was a fun challenge to translate this into the LEGO System in Play, which by nature is square and blocky,” said LEGO’s Florian Müller. 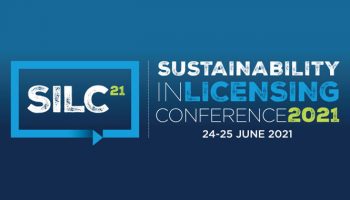 LEGO, Zuru and Tesco to speak at Sustainability in Licensing Conference 2021

“We have the full support from an incredible line-up of speakers and panellists,  all set to inspire, educate and connect, for the common good,” said Helena Mansell-Stopher, curator of SILC and founder of Products of Change. 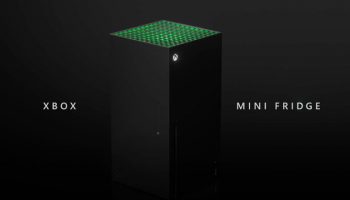 When the Xbox Series X console was unveiled in 2019, some on social media said it resembled a fridge-freezer – now a real Xbox Mini Fridge is on the way.