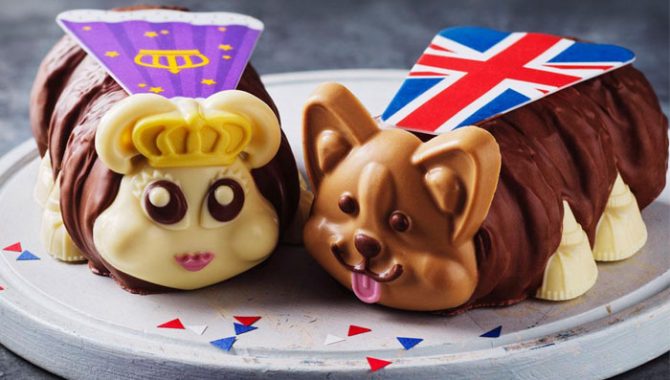 This weekend will see celebrations kick off for the Queen’s Platinum Jubilee. We’ve picked out a few examples of brands that have taken the opportunity to launch Jubilee-inspired products and experiences.

In food, Biscuiteers partnered with Buckingham Palace to launch a limited-edition Platinum Jubilee tin, complete with biscuits designed in the style of corgis, carriages and crowns. 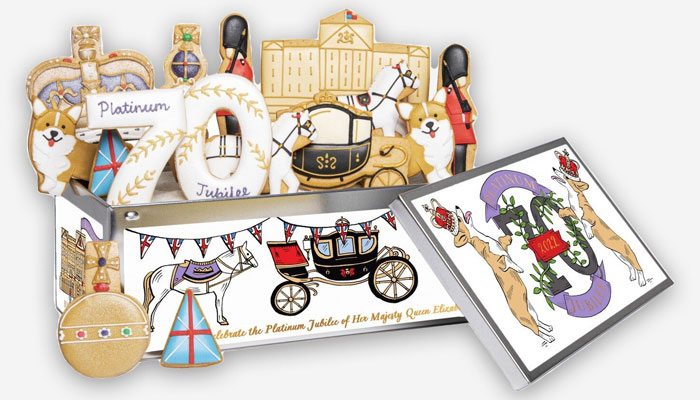 McDonald’s has launched a limited-edition china dining set, shaped like a Big Mac box, fries pack and McDonald’s cup – each with Jubilee branding. 70 have been made and will be dished out to competition winners. 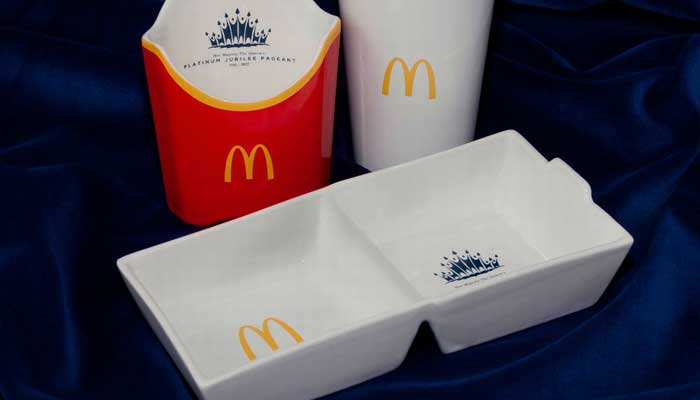 Packaging-wise, several big food brands have given themselves a playful Platinum Jubilee makeover. Unilever has given PG Tips a Corgi revamp, while the firm has also launched a limited number of Ma’amite spreads with anniversary branding. 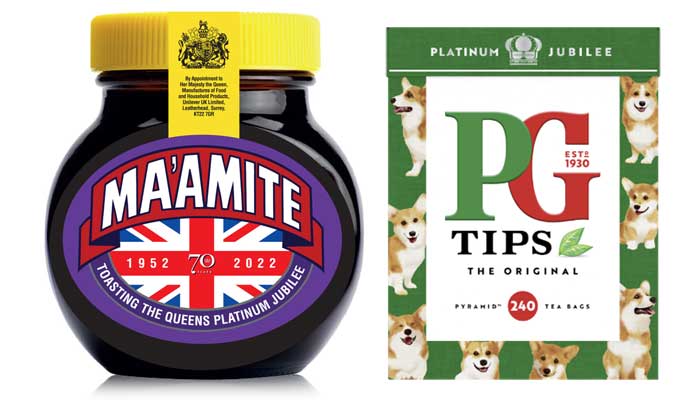 Heinz has also got in on the act, rebranding its Salad Crème to ‘Salad Queen’ and HP Sauce to ‘HM Sauce’. 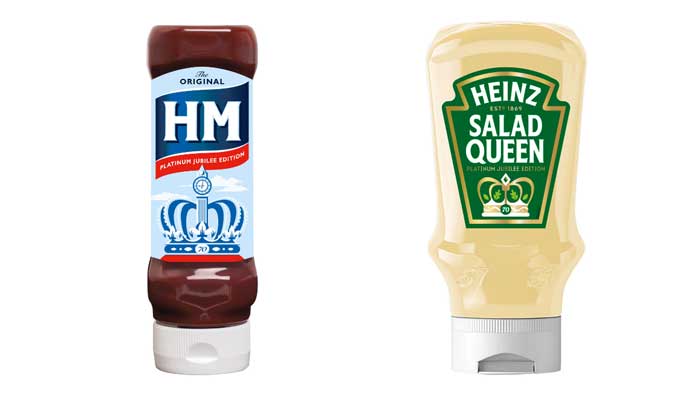 Sticking with food, M&S has launched given Colin the Caterpillar the royal treatment with its Corgi and Queen Connie the Caterpillar Cake, while also launching a Caramel Corgi Mousse Cake. 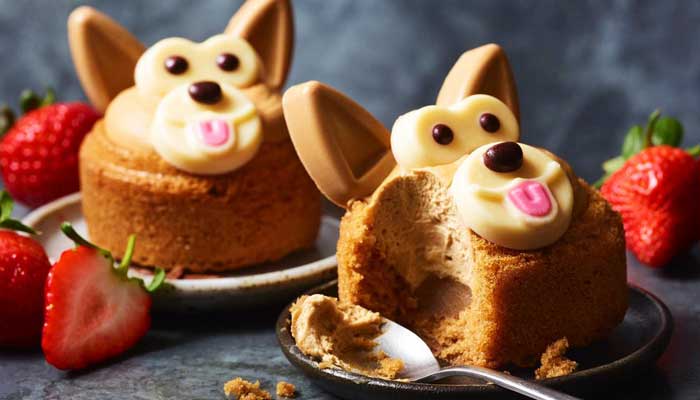 Elsewhere, Doughnut Time has created a Jubilee six-pack, with flavours including Street Party (with red, white and blue sprinkles) and Queen Liz (featuring a fondant Queen). 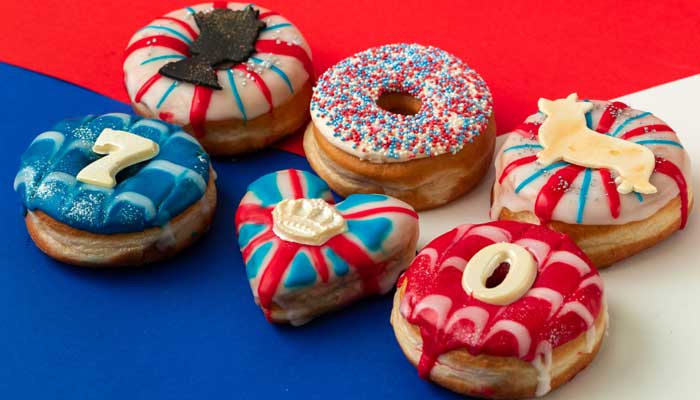 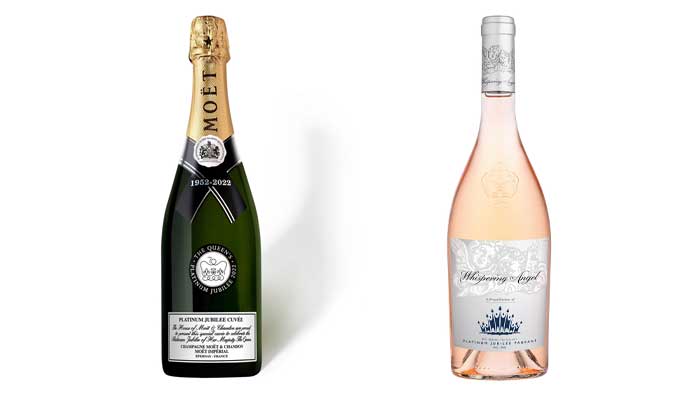 In the toy space, one of the most prominent launches comes from Mattel, with its Barbie Signature Queen Elizabeth II Platinum Jubilee Doll.

“The challenge in designing for the Queen comes from designing based on someone who’s real,” said Designer Robert Best, adding: “The goal is capturing authentic details that people will recognise.” 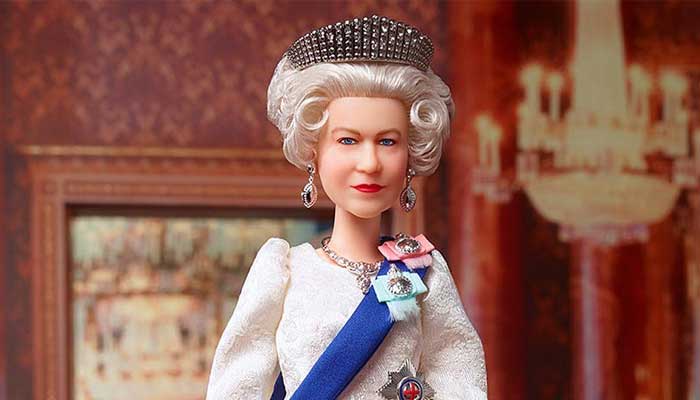 Elsewhere, Gibsons has launched a line of Platinum Jubilee puzzles, Cartamundi has commemorative playing cards and Hornby has a HST Train Pack of locomotive units dressed in a Platinum Jubilee livery. 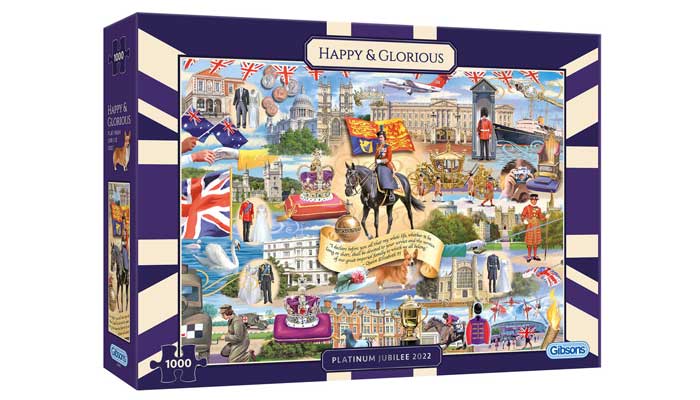 In publishing, a new Peppa Pig book – Peppa’s Royal Party features the Jubilee celebrations, as Peppa and her friends head to the official Jubilee Garden Party. 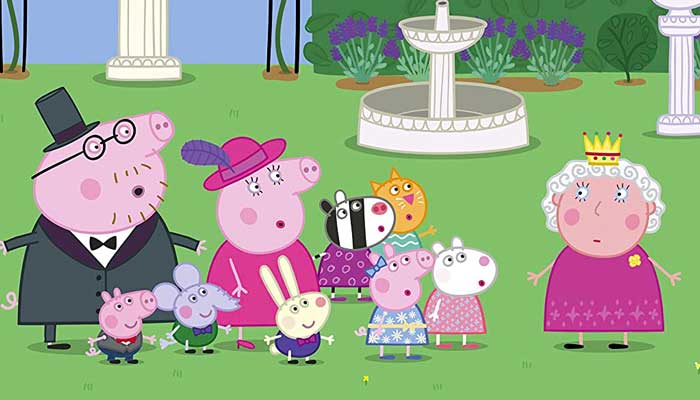 Finally, in apparel and accessories, the eco-friendly activewear brand Contur has launched a collection featuring Jubilee-inspired prints, while Swatch’s How Majestic watch features a colour-changing calendar wheel that changes the colour of the Queen’s outfit daily. 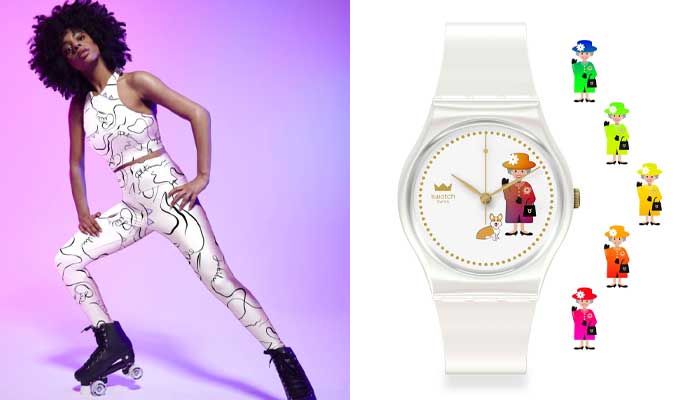 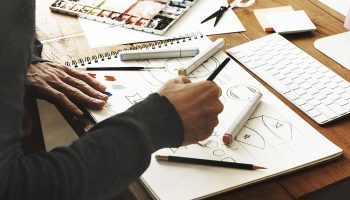 We asked figures in the licensing industry for the person, experience or object that provoked them to embark on a creative career path… 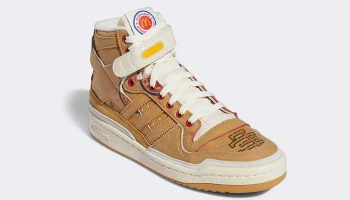 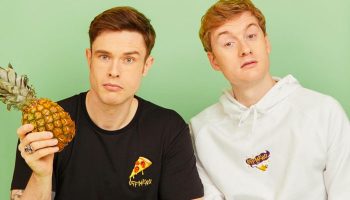 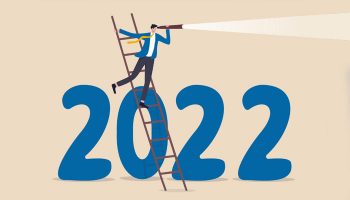 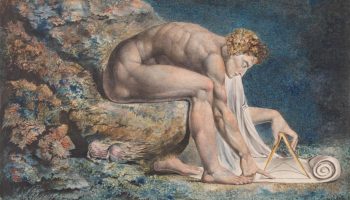 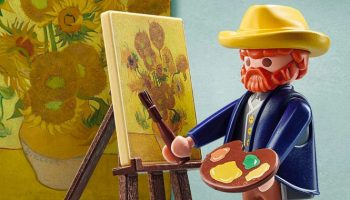