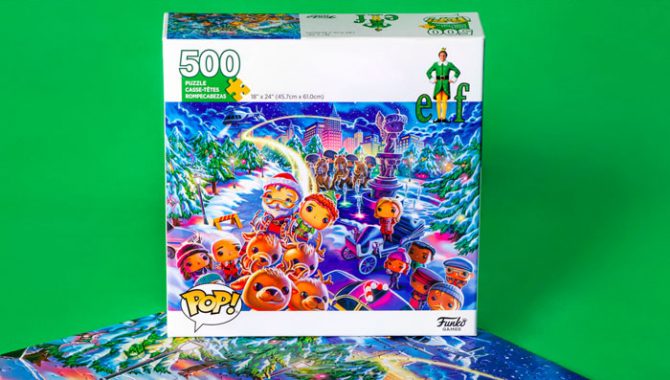 “We believe that reimagining the iconic fun and recognisable Pop! imagery into a new line of puzzles will delight fans as they piece together their favourite pop-culture stories and characters,” said Deirdre Cross, General Manager of Funko Games.

Funko Games has debuted a line of Pop!-inspired puzzles.

“Over the years, more than 16,000 Pop! figures have been created based on entertainment, sports, music and more. We believe that reimagining the iconic fun and recognisable Pop! imagery into a new line of puzzles will delight fans as they piece together their favourite pop-culture stories and characters.

“The debut of the new Pop! Puzzles during holiday comes at a time when families naturally gather around the table to slow down and create a moment of connection while doing a puzzle.” 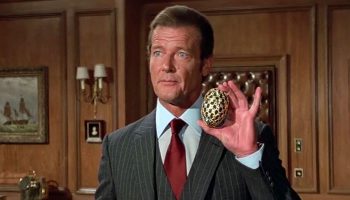 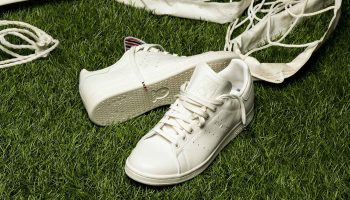 “It was such an honour to put our own spin on such an iconic shoe in collaboration with our longstanding tailoring partner Manchester United,’ said Paul Smith. 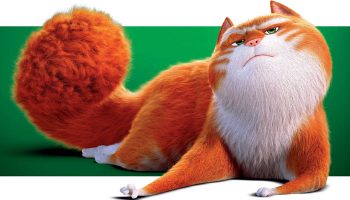 “We consistently help around 400 cats a day and the money raised from these sales will mean we can help even more,” said Richard Howard, Cats Protection’s Corporate Partnerships Manager. 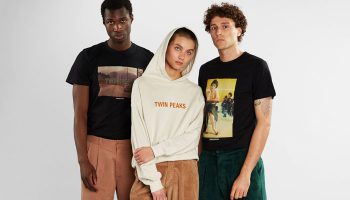 ‘This is our way of celebrating the incomparable show and all the delightfully bizarre and scary characters – looking at you, Bob – of the original line-up,’ read a statement from Dedicated. 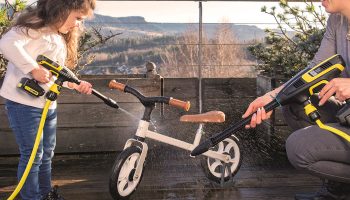 The role-play range – launching in 2023 – will feature toys inspired by Kärcher products, including a pressure washer, a window cleaner and a handled cleaner. 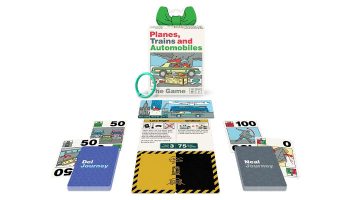 Funko Games brings Planes, Trains and Automobiles to the tabletop