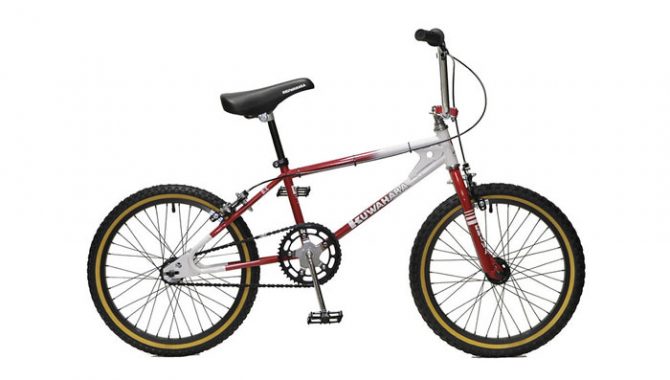 Kuwahara’s BMX became iconic when it appeared in the 1982 movie, and the 40th anniversary model will recreate the look of the original model.

Japanese bike firm Kuwahara is launching a special BMX to celebrate the 40th anniversary of E.T.: The Extra-Terrestrial.

Kuwahara’s BMX became iconic when it appeared in the 1982 movie, and the 40th anniversary model will recreate the look of the original model. One update will be that the E.T. 40 BMX has a frame made of 4130 chromoly steel.

To mark the launch, Kuwahara President Takashi Kuwahara participated in a special talk at a screening of the film at Marunouchi Piccadilly in Tokyo.

The 40th anniversary E.T. bike will launch this fall. 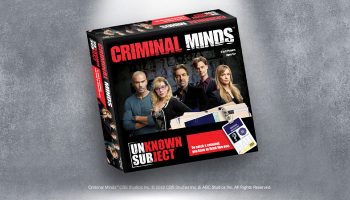 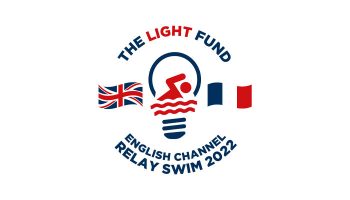 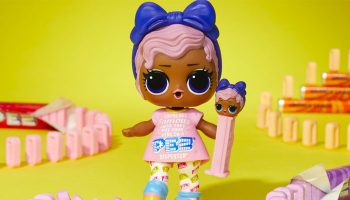 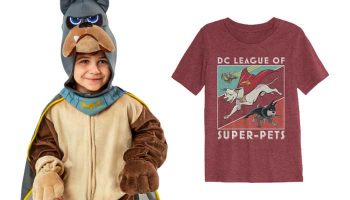 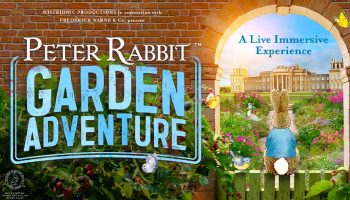 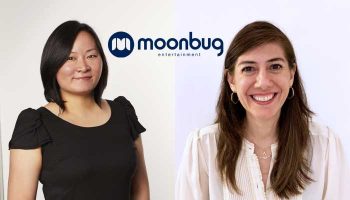