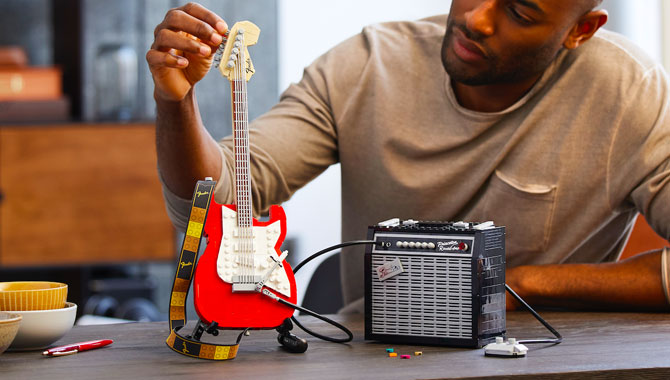 The LEGO model of the 1970s Fender Stratocaster includes the option to either build a red or black version of the iconic guitar.

The guitar features six strings, poseable tuning pegs and a tremolo arm. There is also a folding display stand and an accompanying foot pedal and amp. The amplifier’s back and top covers can also be removed to show its inner speaker code, wiring and intricate details such as the tubes, speaker and motherboard.

“I used to play electric guitar when I was a teenager and I always dreamed of owning a Fender Stratocaster – but I could never afford it,” said Letenay.

“The competition on LEGO Ideas gave me the chance to create it in LEGO bricks. The Stratocaster was my gateway into music and I love seeing my LEGO design with the stand. I am hoping that other guitar fans get as much joy out of building it as I have.”

Richard Bussey, VP, Accessories, Lifestyle and Licensing at Fender, added: “The Fender Stratocaster was designed to help artists unlock their creativity, and decades later, the model continues to pioneer the future of guitar playing with its distinct sound and undeniable impact on popular music.

“As the Stratocaster has developed a cult following through the years, so has the LEGO Group. Bringing these two brands together marks an iconic musical moment for a passionate group of guitar and LEGO brick lovers.” 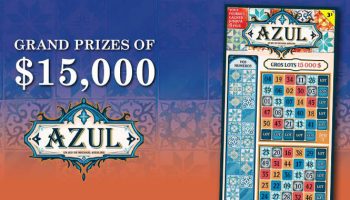 “We’re always watching the entertainment market in all its forms in order to assess the possibility of entering into partnerships on themes that speak to Quebecers,” said Anne-Marie Voyer, Director of Products and Development at Loto-Québec. 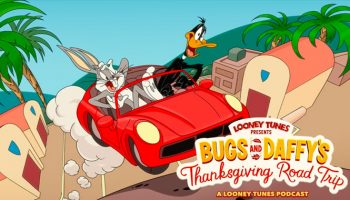 “The Looney Tunes have entertained audiences on countless screens and I’m so excited to bring their unique brand of comedy and slapstick to the podcast medium,” said Sam Register, President of Warner Bros. Animation and Cartoon Network Studios. 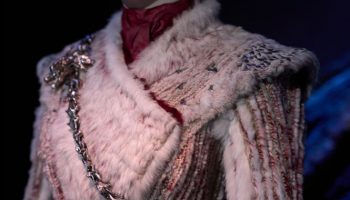 “This incredible and unique experience is set to bring the making of the show to life like never before,” said Andrew Webb and David Browne, Executive Directors at Linen Mill Studios. 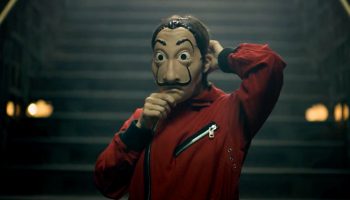 Netflix teams with Reebok for Money Heist footwear and apparel 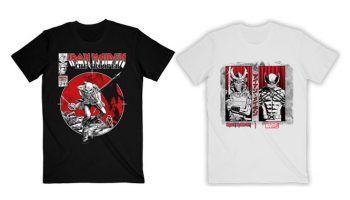 Marvel’s Deadpool, Venom and Wolverine given the Iron Maiden treatment in merchandise collaboration

“Juxtaposing some of the most recognisable characters in pop art and comic book culture into planet Maiden has been an ambition of ours for years,” said Iron Maiden manager Rod Smallwood. 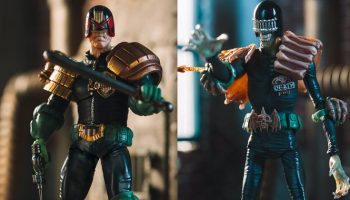 “Hiya Toys have a great track record for quality and the designs for these figures have blown us away,” said Jason Kinglsey OBE, CEO of Rebellion.