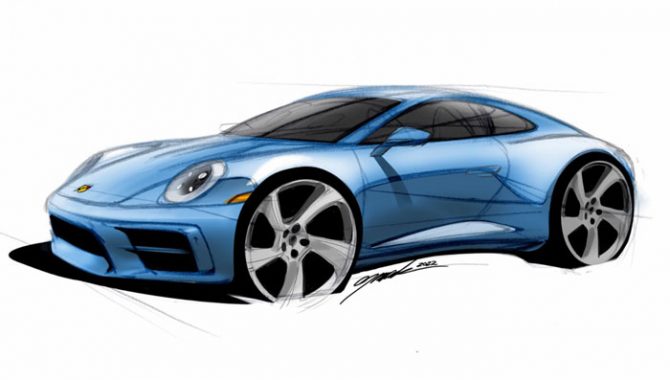 The Sally Carrera car will be auctioned off to raise funds for Girls Inc and USA for UNHCR.

Pixar has teamed with Porsche to create a one-off car inspired by Cars’ Sally Carrera, all to raise funds for Girls Inc and USA for UNHCR as part of the character’s 20th anniversary celebrations.

“The whole project began with the premise that Sally’s character was devoted to helping others and it seems right that this should continue 20 years on,” said Jay Ward, Creative Director of Franchise at Pixar Animation Studios.

“We are, for the first time ever, going to build a brand new, street legal Porsche 911 inspired by the special character we created – Sally Carrera. Only one will ever be made. It will be auctioned with all proceeds specifically aimed to help children, supporting education programs for young girls in the US through Girls Inc. and refugee families fleeing Ukraine, predominately women and children.”

The car – which will be inspired by, but not a copy of, Sally – will be produced in Zuffenhausen and it will then be auctioned by RM Sotheby’s. To accompany the launch, Porsche Design is also creating a one-off watch that will reflect the styling of the car.

Kjell Gruner, President and CEO, Porsche Cars North America, added: “My own daughters grew up watching Sally, and it’s wonderful that we can mark a special anniversary with something meaningful that will help others.

“Translating the spirit of Sally into a new 911 has been fascinating – this time the sports car is intended for our world, and to be driven and enjoyed – it will have a windscreen you can see out of and shares its panels with the 911 we know and love. But, like Sally, its purpose is to help others – and that makes it extra special.” 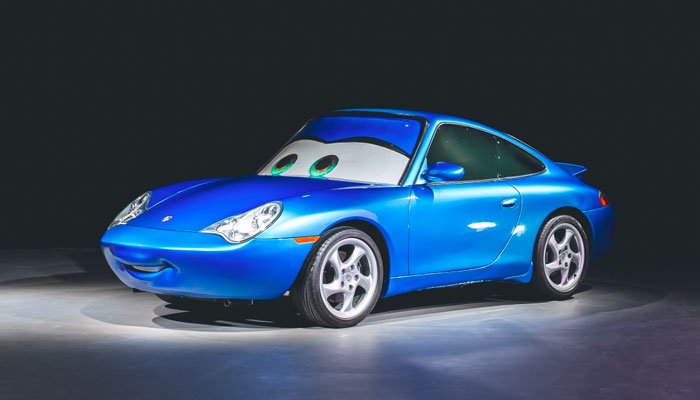 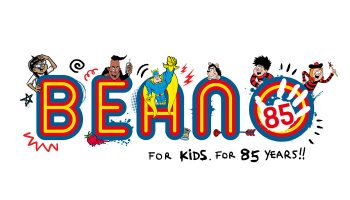 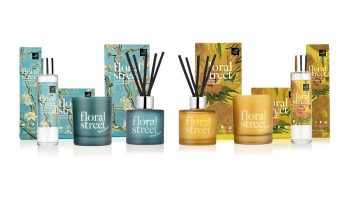 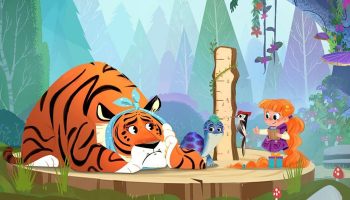 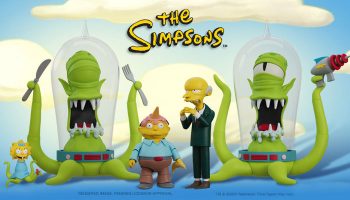 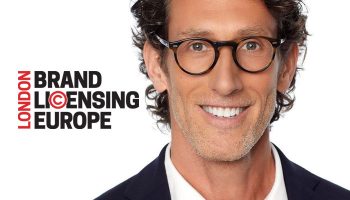