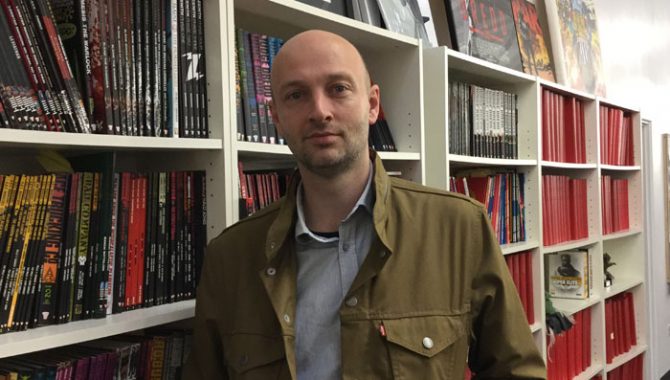 Ben Smith – Rebellion’s Head of Film, Television and Publishing – tells us about the firm’s brand plans for Monster Fun, and why now is the perfect time to re-launch the comic.

Last week it was announced that Seventies British comic strip Monster Fun is being revived and revamped by Rebellion.

Monster Fun was a weekly British comic strip magazine that ran for 73 issues in 1975 and 1976, before merging with sister title Buster.

The new-look Monster Fun will launch in April 2022 and will feature classic comic characters like Sweeny Toddler, Frankie Stein and Draculass, as well as new stories like Hell’s Angel, Scare Salon and Tokoloshe.

We caught up with Rebellion’s Head of Film, Television and Publishing, Ben Smith, to find out more about the firm’s brand plans for Monster Fun – and why now is the perfect time to launch the comic. 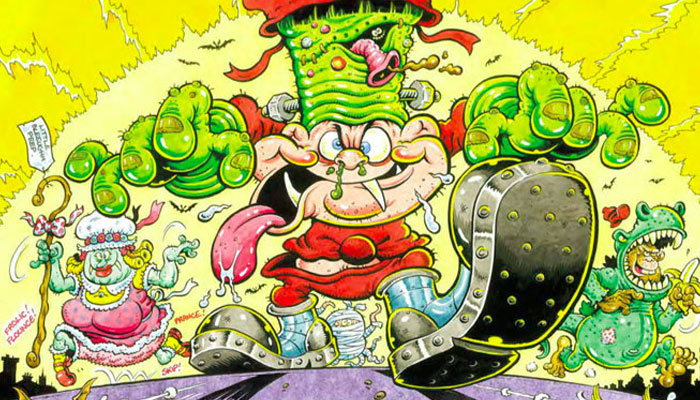 Ben; great to connect. Before we dive into Monster Fun, how did you find yourself working in publishing? Was it always on the cards?
‘Always on the cards’ suggests a plan! After spending a lot of time reading comics and books and watching films in my formative years, then studying literature and film at university, I have been single minded enough to pursue my interests and lucky enough – very lucky – to have had to opportunities to make a living out of them.

Rebellion’s Monster Fun is Britain’s first all-new on-going humour comic for kids in three decades. Why do you think there hasn’t there been one in so long?
The newsstand is unrecognisable now to 30 years ago. New comics that don’t have the pre-existing support of a major TV or other franchise haven’t been able to get a look in. And for whatever reason, good-looking gag comics haven’t been the market’s focus.

The differences here are the lessons we have had from sustaining and growing 2000 AD’s performance over the years, placing the emphasis on quality first and drawing out what it great about the classic comics, and what from those fits into the modern day.

Other publishers have missed opportunities and have managed the decline of existing titles in the main – with the notable and welcome exception of The Beano, but even that comic is just one approach in a medium that should be full of infinite variety.

Monster Fun builds on the lessons of the last few years where we have published stand-alone specials and seen how they have been received, both by kids and parents but also by the market.

So why is now the right time to revive Monster Fun?
Now feels like the perfect time to break out with something fresh and funny – goodness knows that is needed after life in the pandemic!

What’s already heartening is the desire from the newsstand and wider industry to support us. The market share may be smaller now than previously but the opportunity, and indeed longevity of comic strips that later make their way into bookstores, is greater than ever.

That’s great to hear. Now, Monster Fun is partly inspired by Rebellion’s archive of classic comics. Can you talk us through some of the familiar faces appearing in this revamped Monster Fun?
The lead editor on the comic is Keith Richardson who, besides having an enviable knowledge of the Seventies and Eighties comics, has been immersed in the archive for the last three years – he’s made the picks. These include a welter of classic and new characters. Some of much-loved ones to return and their creative teams are…

An impressive line-up! Away from the comic itself, does the launch of Monster Fun throw up some exciting licensing opportunities for these characters?
I certainly think so. We’ve got a fantastic mix of classic characters with iconic looks along with all new creations that feel very of the moment.

The subscriber gifts being planned will give a flavour of the opportunity for merchandise, but with a suite – more a penthouse – of classic characters that should cross generations, it will be exciting to bring them to the table as firmly contemporary characters.

Finally – one we ask everyone! – how do you fuel your creativity?
Being surrounded by people who are passionate about the things we make is an inspiration. Seeing the extraordinary standard of work that comes in time after time from writers and artists is more energising than anything else.

Seeing the many people who care deeply about comics as an art form, as a means of communication and a way of reaching people young and old, is fuel on the fire to do more good work.

Absolutely. Thanks for making time for this Ben, and congrats again on Monster Fun. 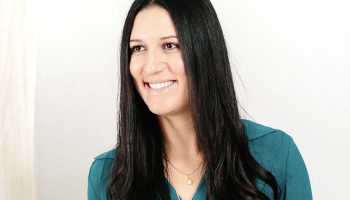 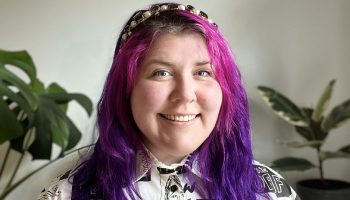 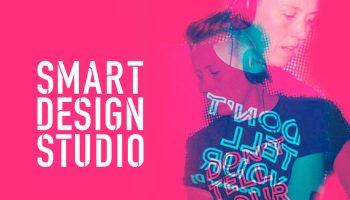 Smart Design Studio’s Nic Davies discusses her ‘slowing down to speed up’ approach to projects. 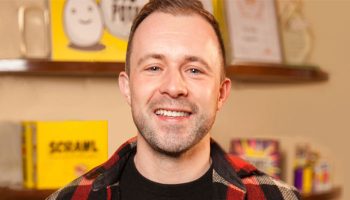 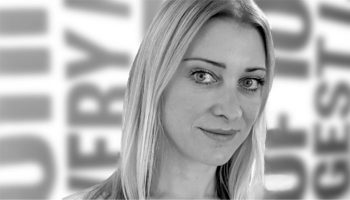 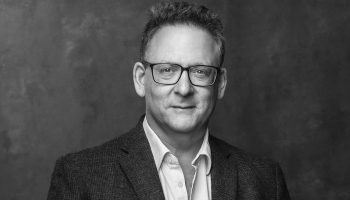