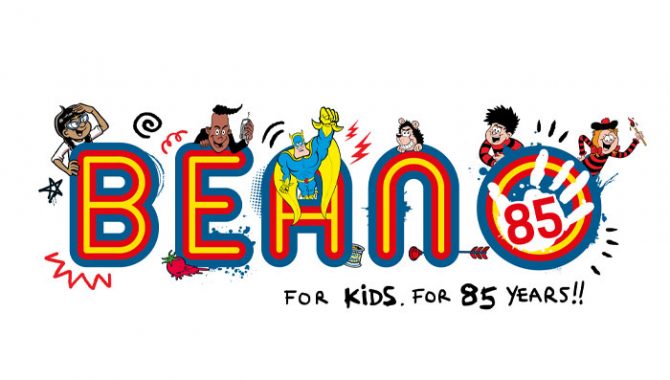 The Beano celebrates its 85th anniversary in 2023, and Rocket Licensing is reading a range of brand activity to mark the milestone.

The special year will be commemorated with a special comic issue, a national press and media campaign, schools’ activity and special appearances from the comic’s celebrity fans.

Also forming part of the celebrations is Beano: The Outdoor Game, in partnership with the Outdoor Gaming Company. Starting with London and Dundee, the game will see families help Dennis find Gnasher in their local town or city by solving clues, completing tasks, and answering questions.

“Beano is part of the culture of Britain and we’re thrilled to be able to honour the brand’s 85th birthday next year,” said Charlie Donaldson, joint MD at Rocket Licensing.

“Dennis’ 70th anniversary in 2021 was a huge success and the nation celebrated in style with a range of fabulous products and events. We’re planning even more excitement for 2023 and are looking forward to working with existing and new partners to ensure the anniversary is one to remember.”

As well as Beano milestone, Roger the Dodger, Minnie the Minx and the Bash Street Kids will also be celebrating their 70th anniversaries, while The Numskulls will be marking their 30th anniversary.

Vanessa Andreis, Franchise Planning and Partnerships Director at Beano Studios, added: “2023 is going to be Beano’s biggest year yet! Kids and their families won’t be able to miss our celebrations as we commemorate both the iconic comic and our incredible characters which are so loved.” 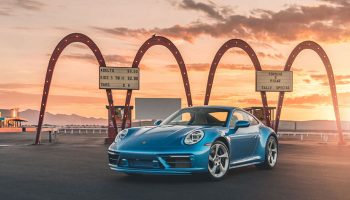 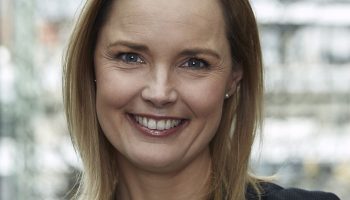 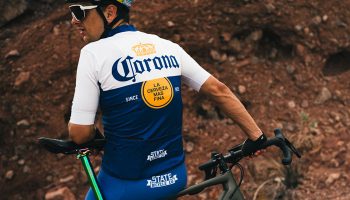 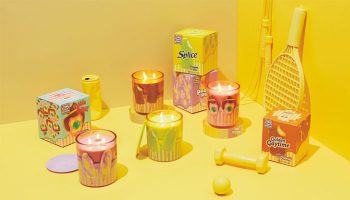 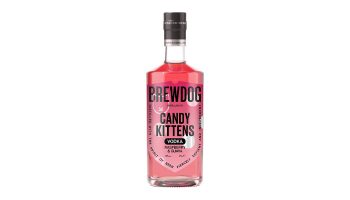 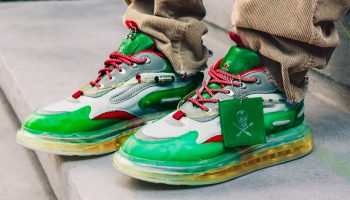