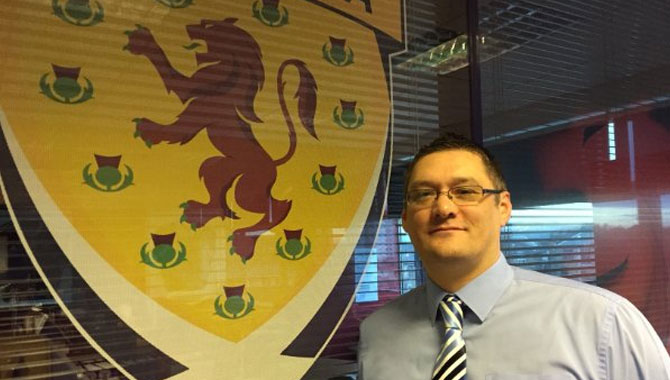 With the Euros now in full swing, we caught up with Steven to find out more about how activity on the field fuels opportunities off it.

When Scotland goalkeeper David Marshall made a crucial penalty save last year to seal the side’s qualification for Euro 2020, it wasn’t just the fans who were elated… It also triggered a wave of brand activity under the stewardship of Steven Romeo, Head of Retail and Kit at the Scottish Football Association.

With the Euros in full swing, we caught up with Steven to find out more about how activity on the field fuels opportunities off of it. 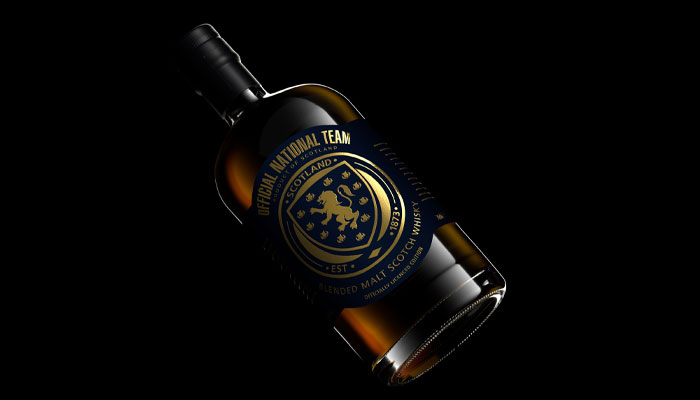 Steven, it’s great to catch up, especially in the midst of the Euros! To kick off, how did you find yourself working with brands?
I fell into it. I was working in a factory when I was 16 and then managed to get a job at a sports retailer called JJB Sports. Working on a shop floor compared to working in a factory was night and day… I couldn’t believe I was getting paid to do it! I worked at JJB Sports for 28 years, where I was eventually an area manager looking after 16 stores within the central Scotland area. That’s where I fell into brands.

How so?
JJB Sports had a relationship with Glasgow Rangers Football Club at that point. They were the official Rangers retail partner and I became a kind of brand gatekeeper where I’d looked after the licensees and managed the relationship between JJB Sports and Rangers. Sometimes I’d end up like a referee – trying to arbitrate between both sides until I remembered who paid my wages!

When did you make the move from working with brands at a retailer to working in-house at a brand owner?
I joined Rangers and my remit with them was brand protection and selling IP rights to third parties under license to expand the brand. I’d never done it before, but I grabbed the opportunity and ran with it. I was with Rangers for around five years and then in 2014 I moved over to the Scottish FA to work with the Scottish national team – which at the moment, everyone wants a piece of!

Absolutely. How much of what you can do with the Scottish national team brand is tied into how they’re performing and the tournaments they’re qualify for?
What we need to do is almost get prepared for the worst and maximise the best. When I first joined the Scottish FA, we had one licensee for off-field textiles. That was it! Fast forward to today and we have over 40 licensees. We’ve managed to grow that over the years so that when an opportunity like the Euros comes around, the button can be pressed and everybody benefits from it.

So David Marshall’s big save to get Scotland into the Euros changed your workload in quite a drastic way?
If David Marshall hadn’t reached that ball, it would’ve been a different kettle of fish. Before the tournament, we had 42 licensees signed up. We’ve only added five or six since qualifying, so it was good to have the foundation in place.

I actually had Covid at the time during that game. I was isolating, sweating – not sure if that was the Covid or just through watching the game! – and it went to extra time, which pushed everything back slightly. Then it went to penalties, which pushed things back again. Then as soon as Marshy made the save we could go live with the ‘No Scotland No Party’ products! We’ve also been on the other side, where things don’t go our way and we have to leave it! We’ve had 23 years of that unfortunately.

How do you describe the brand DNA for the Scottish national teams?
Well, the Men’s A has a different look and feel to the SWNT. Then we have the under 21s – we call them ‘the young team’ and in Glasgow that means a gang, so that brand is a bit more rough and ready. We also have different assets away from the teams, like the Scottish Cup which is the oldest trophy in the world and our mascots. It gives partners lots to play with.

In terms of brand values, it’s all about quality, authenticity and not being afraid to be Scottish – and those values are reflected in our partners. Walker Slater does our official Scottish national team Harris Tweed and that’s woven on the islands, so it’s authentic. 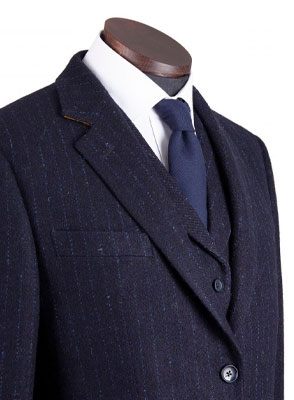 We also have our own tartan – but when I joined, we didn’t have a tartan! I soon made that happen! We have Gordon Nicolson handling that and he teaches people how to make kilts the authentic way. 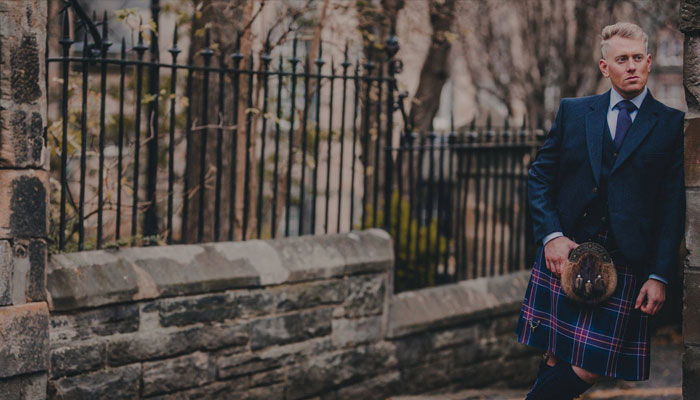 We also have our own whisky – it’d be madness for us not to have that! The guys at GM Spirits have been absolutely fantastic. 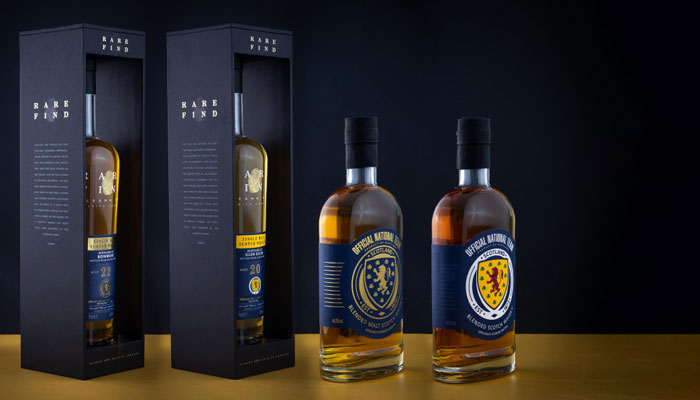 A great example of that is back when I was at Rangers, we did an apparel range called The Spirit of 72, based on the founding fathers of Rangers. They had a different badge, so we incorporated that in the range and it was a great, premium collection. We put it on the shelves but the best-selling product that year was a basic polo shirt with a Rangers crest on it. Sometimes you can overthink it.

With that in mind, how far can you stretch your brands? Are some categories a bit too left field?
It all comes back to the brand values. When I was at Rangers, I was a heartbeat away from doing a licensing agreement with a company that made coffins. The club weren’t sure, but it came about because we would get requests all the time for one-off uses of the Rangers logo, and often they were for coffins.

More recently, one of the biggest things we’ve launched is a line of Scotland national team dog shirts with a company called Urban Pup. The website crashed when they launched! 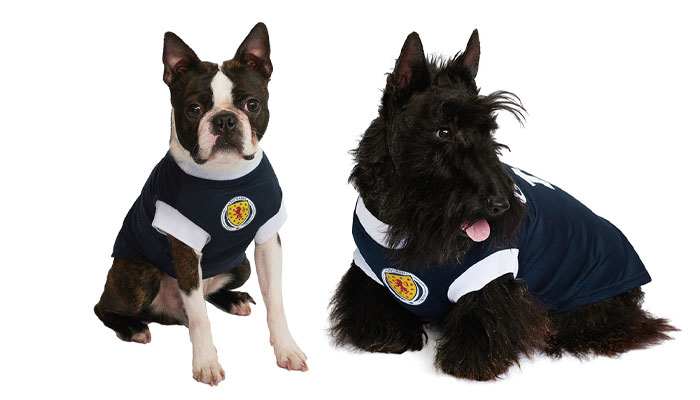 Elsewhere, Forever Collectibles are doing lots of quirky stuff – gnomes, garden furniture, Hawaiian shirts – they’re open to anything and people are looking for things that are a bit different. If there’s a massive demand for something, then why not. 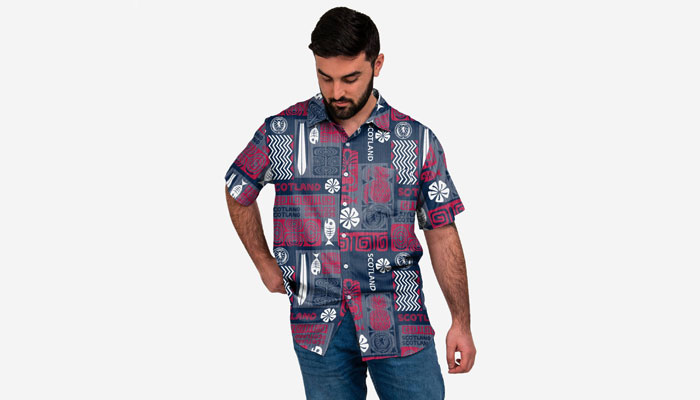 What other categories do you see opportunities for your brands in?
We did fire pits recently – who’d of thought there’d be opportunities there? I think the big ones are the opportunities in hospitality and in experiential.

Great stuff. Before I let you go, what do you do to fuel your creativity?
I talk to my daughter. “Why don’t you have this dad?” She’s 12 years old – we did a tactile sensory bubble toy on her behalf! I also look at different products outside of the sports category. Look at what Adidas is doing with LEGO at the moment; it’s inspiring.

This has been brilliant. A huge thanks again Steven. 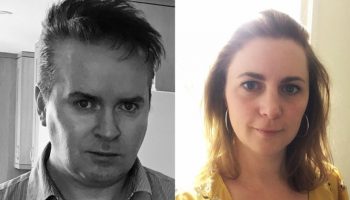 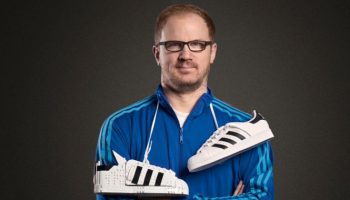 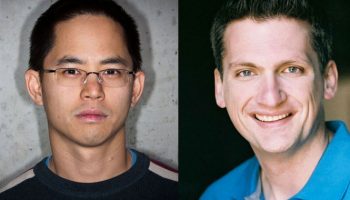 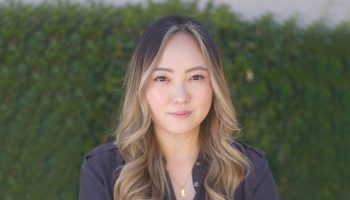