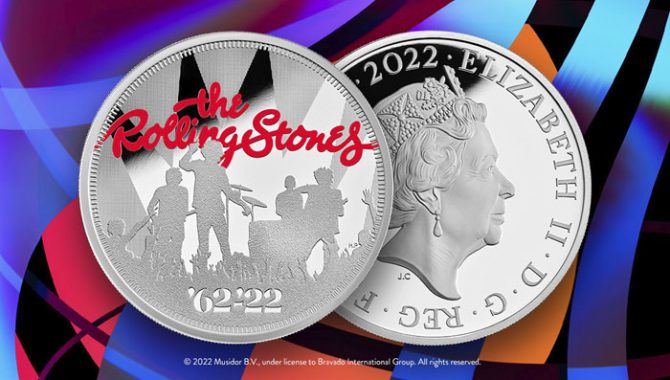 The Royal Mint, has today launched a new collectable coin celebrating 60 years of The Rolling Stones.

The Rolling Stones collectable coin is the fifth in The Royal Mint’s ‘Music Legends’ series, celebrating legendary British artists through original new designs. Previous launches in the series have honoured Queen, Elton John, David Bowie, and The Who.

Designed by Hannah Phizacklea, the coin captures the band in their element, mid-performance via a silhouette illustration ‘designed to reflect the energy and excitement of attending their gigs;’

“Our Music Legends series is creating a new generation of coin collectors, and we are delighted to honour The Rolling Stones’ musical achievements with this new collectable coin,” said Rebecca Morgan, Director of Collector Services at The Royal Mint.

“We hope this provides a fitting tribute to the band’s sixty years of rock and roll music for their millions of fans across the globe. With a list of hits that includes eight UK number one singles, thirteen UK number one albums, and countless hits internationally, The Rolling Stones are UK rock legends, and we anticipate this coin being incredibly sought-after by coin collectors and music lovers alike.

“The coin is also one of the last to be released bearing the effigy of Her late Majesty Queen Elizabeth II, marking a significant moment in history.”

The band added: “We are delighted to be honoured by way of an official UK coin. Even more significant that the release coincides with our 60th anniversary”.

Brought together by The Royal Mint and Bravado, Universal Music Group’s merchandise and brand management company, The Rolling Stones coin is available as limited-edition precious metal proof editions as well as a Brilliant Uncirculated edition. 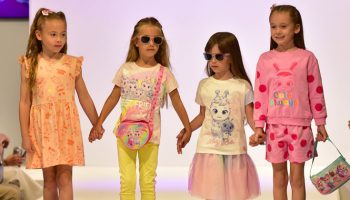 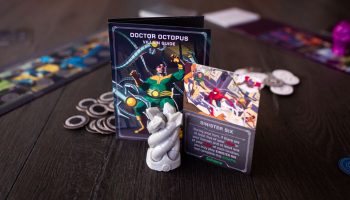 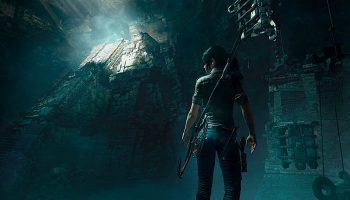 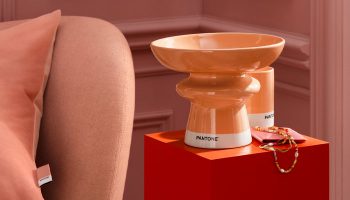 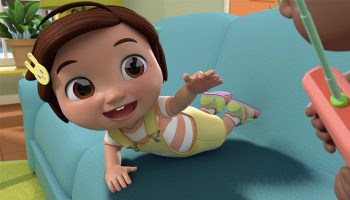 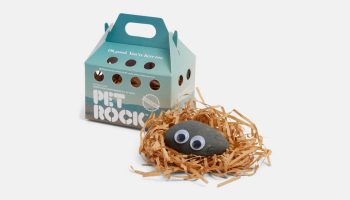