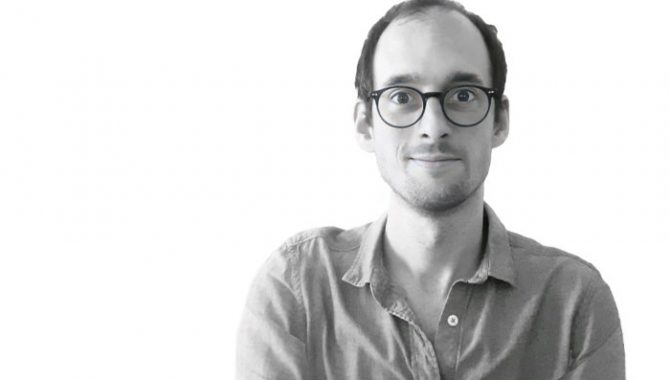 Thanks for joining us Etienne. You’re currently Senior Manager for Media Development and Licensing at Asmodee Entertainment. What do you do on a day-to-day basis?
My pleasure! Day to day, I’m in constant contact with producers and creators to explore possible adaptations of our IP in the media space. With the deals we make, we aim to develop and produce a mix of content…

Such as?
We look for scripted content such as film and TV series, as well as non-scripted content of any kind. That might include game shows, adventure shows… And on any platform: from TV and Audio to location-based entertainment.

I can imagine that you have to be careful what you say here… But what have you been working on recently that you can talk about?
Well… Media development is a long and risky process so you’re right, I can’t say too much yet, or give names… We’ve got many discussions going on with partners on both sides of the Atlantic, though. Stay tuned!

I certainly will! Tell me, Etienne, where were you before you joined Asmodee?
I used to work for a major French comic book and graphic novel publisher called Glenat… 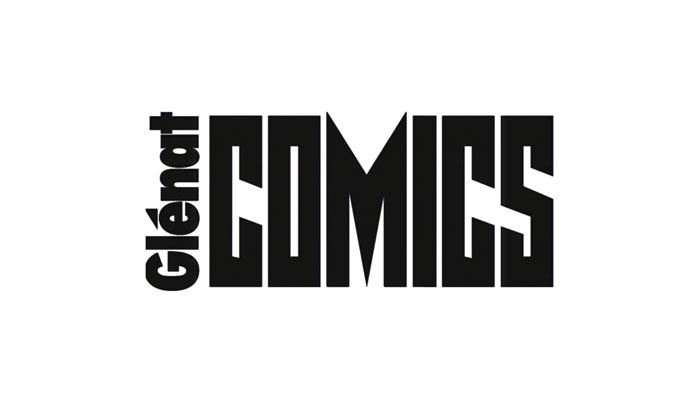 Oh yes? They’re very well established…
Yes, they started up in 1969. Great pioneers! While there, I was heading up the rights and licensing department. That covered all types of licensing, from translations to consumer products and – of course – film and TV adaptations

And how did you get into the industry in the first place?
Actually I’ve always worked in licensing! I love the way content brings people together, and the power of stories. After 15 years in the book-publishing industry, table-top gaming is a step on the journey that brings some great opportunities – and a lot of fun!

What was it that brought you to Asmodee?
I do enjoy boardgames, and it’s a cool industry. On top of that, the market is thriving – and Asmodee plays a big part in this momentum. The Asmodee Entertainment division is still fairly young, of course, so we’re working on a blank page with many amazing opportunities. We’re making history!

Great stuff! You’re clearly very passionate about what you do. And when you’re considering new partnerships, Etienne, what qualities do you look for in companies? And people?
Boardgames are living and growing brands, so we’re looking for long term partners. With companies, we’re looking for a track record, and a good product fit. You mentioned being passionate… That’s also what we look for: people passionate about what they do, and genuinely interested in what we do. 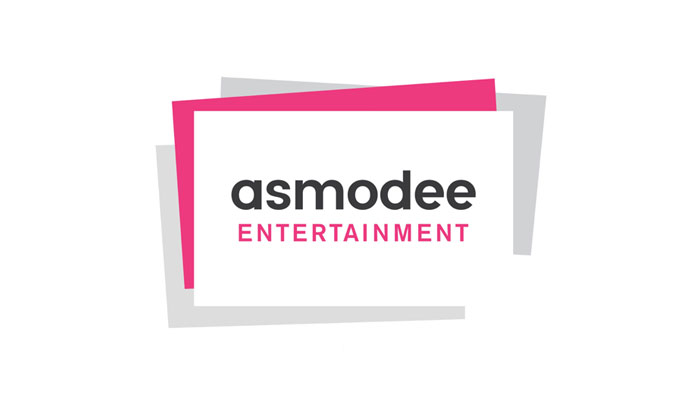 Are there any areas you’d like to explore but have not yet found the right people?
There’s a lot cooking at the moment, but still plenty of space in the kitchen…

What a fantastic turn of phrase! I’ve not heard that before; I love it!
Help yourself to that!

And what is there space in the kitchen for?
A global location-based entertainment partner would be great, as well as non-scripted producers looking to develop new formats. For scripted content, there are many producers or talents – writers, directors and so on – who are boardgame fans. They now have a place to go to discuss!

One thing I’m hoping we can talk about is a recent option agreement between Radar Films and as with Asmodee Entertainment… You’re looking to develop a film based on the board game The Werewolves of Miller’s Hollow. For those unfamiliar with the game, what’s the idea?
The Werewolves of Miller’s Hollow is a best-selling family game with a strong fan base. It’s a hidden characters game where players are either werewolves or villagers. During the ‘night’, werewolves have to eliminate villagers without getting caught. But the best part of the game is when ‘day’ is back… 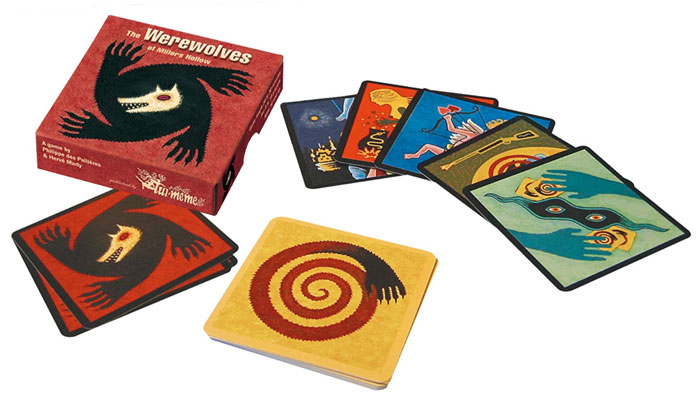 Go on! I’m hooked!
When day is back, players discuss who they think is a werewolf – and vote to eliminate a player. So, throughout the game, players are revealing identities while hoping to be the last player standing!

Sounds great!
This game really is a social phenomenon, and part of the culture in France and other European countries. It has a strong setting, defined characters and is both tense and fun. Everything you need for a good adaptation.

How did the deal for the film come about?
Asmodee and Mediawan – the parent company to Radar Films – had regularly been in touch looking for a project to develop together. Radar Films has a great track record in the film industry and excels in adapting IP. On top of that, they knew the game… And love it!

So how easy is it, in your opinion, to bring together the elements needed here?
This is the beauty of matchmaking! Talking to such great partners eventually leads to finding common grounds, values and interests. It takes time, patience – and a bit of luck! But it’s such fun to envision all the possibilities that different IP’s offer. 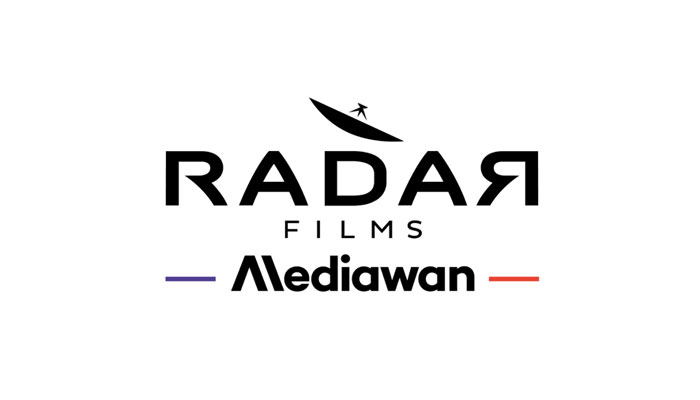 I understand the scriptwriter François Uzan Lupin is on board. Why him?
François Uzan already has a relationship with Radar who brought him on board. He’s very talented, and his tone fits perfectly to the IP. It seemed like an obvious match.

Great answers, Etienne. Thank you for making time for this – we need to wrap it up but, just before we do, what’s the one thing I could’ve asked you today but didn’t?
You could’ve asked me, “Is your focus on global media development?”

I could indeed! And what would’ve been your answer?
Each territory has its own set of opportunities and challenges, so I split global media development opportunities with my colleague based in Los Angeles.

Brilliant! Thanks Etienne. Do keep us posted on your progress. 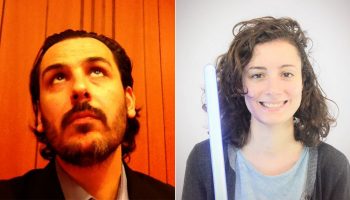 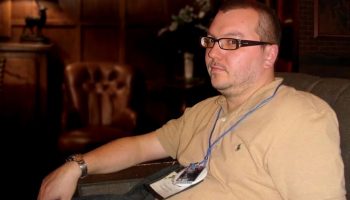 Board games and beyond, with Christian Dunn – Interactive Licensing Manager at Asmodee Entertainment. 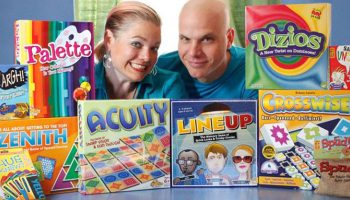 The team at BlueMatter Games talk us through the fast-paced development process behind bringing the smash-hit Netflix show to the tabletop with Asmodee. 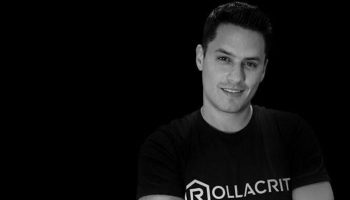 Why golden fields and lush forests mean so much to Rollacrit’s CEO, Erin Zipperle 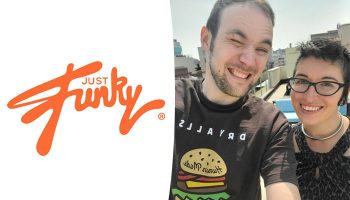 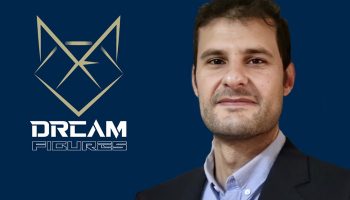 Art and passion: why Asmodee’s Arkham Horror figures are a dream come true for Jaime Rodríguez